National Holidays to Celebrate in the Month of June 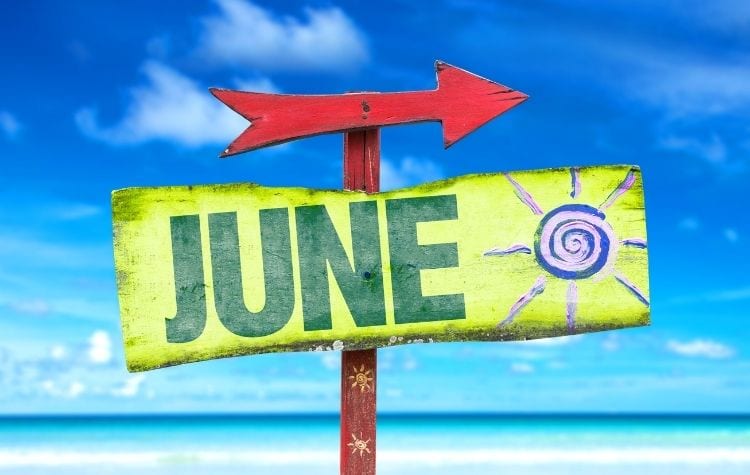 Each month we share National Holidays that are celebrated during that month. Some are fun and some are serious. I usually pick a few of the fun ones to celebrate with my family. It’s a little unexpected surprise during a regular week that gives us all a reason to be silly. I want to invite you to join me in celebrating these holidays too. Pick one or two and have fun with it.

Here are the National Holidays in June that caught our eye. 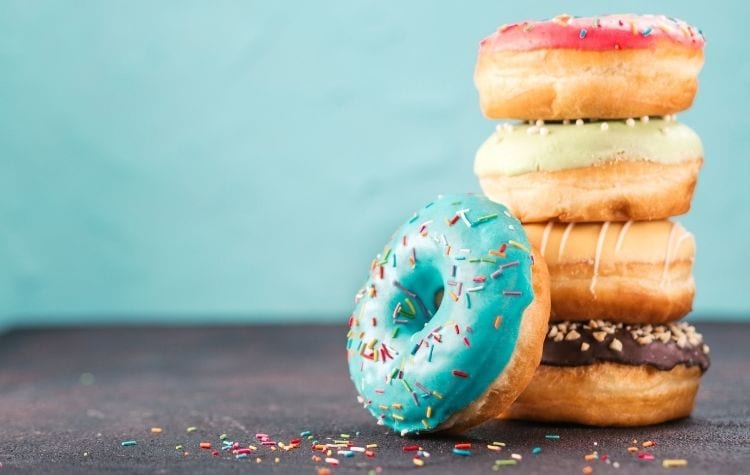 Donut Day is celebrated on the first Friday in June. This is the day we celebrate this delicious treat and the Salvation Army Lassies. The Lassies volunteered to go to the front lines and boost morale by serving home-cooked meals and treats during World War 1. Use any of the following hashtags on social media #NationalDonutDay #DonutDay #MmmDonuts #DonutLover 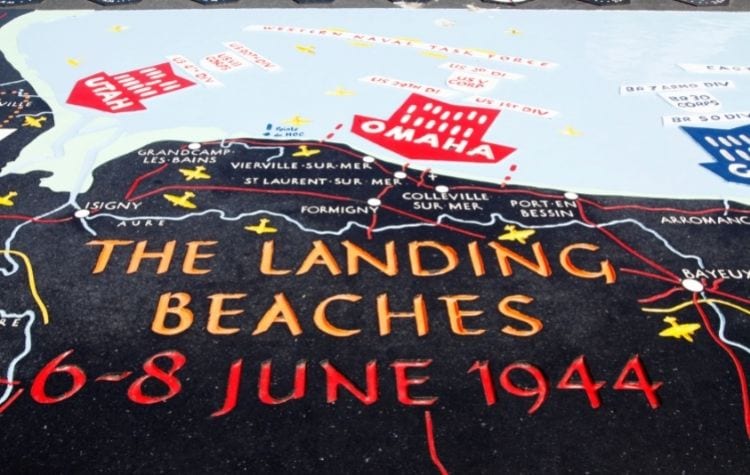 On June 6, 1944, American troops and their allies landed on the beaches of Normandy, France during World War II. In anticipation of an invasion Nazi troops planted over 4 million landmines on the beaches. Over 4,400 soldiers, sailors, airmen, and coastguardsmen died on D-Day. It is estimated that 5,000 or more unidentified were also lost. Ways to honor D-Day – Thank a veteran, watch a movie about WWII, explore the National WWII Museum online. 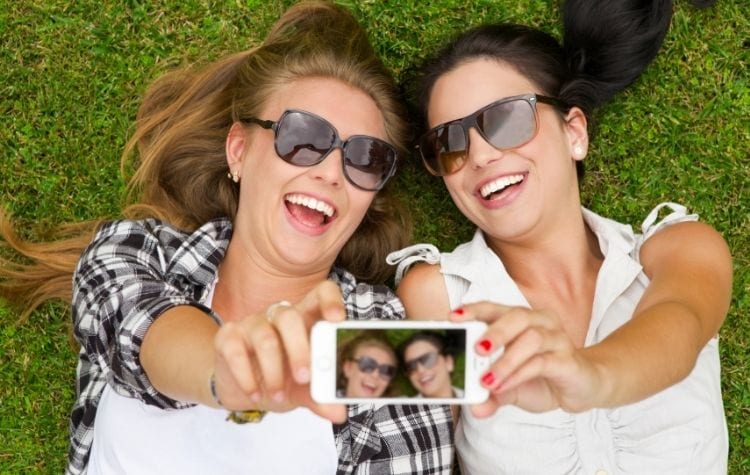 Did you know that Congress declared June 8th as National Best Friends Day in 1935? Since then many other days celebrating friendship have appeared but this is the original.  Celebrate your closest friends and us the hashtag #nationalbestfriendsday when posting on social media 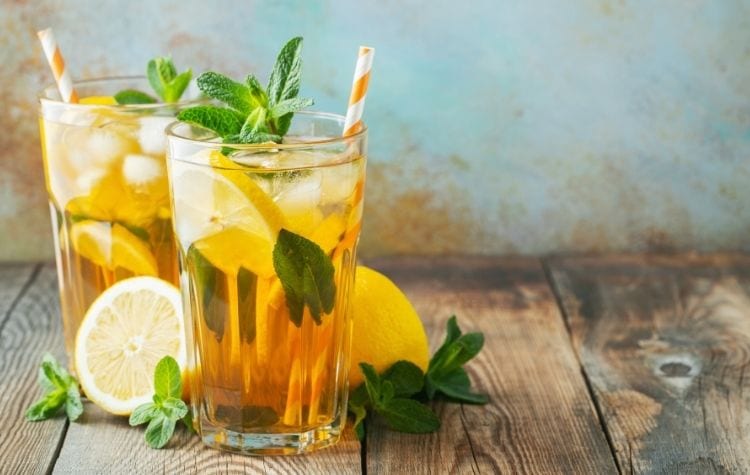 Tea dates back to 2737 BC but Iced tea only goes back to the 1904 World’s Fair in St. Louis. It was very hot and tea plantation owner Richard Blechynden offered chilled tea as a refreshment. The rest, as they say, is history. Celebrate this southern staple by making a batch of your favorite tea and drinking it up. Use the #nationalIcedteaday on social media. 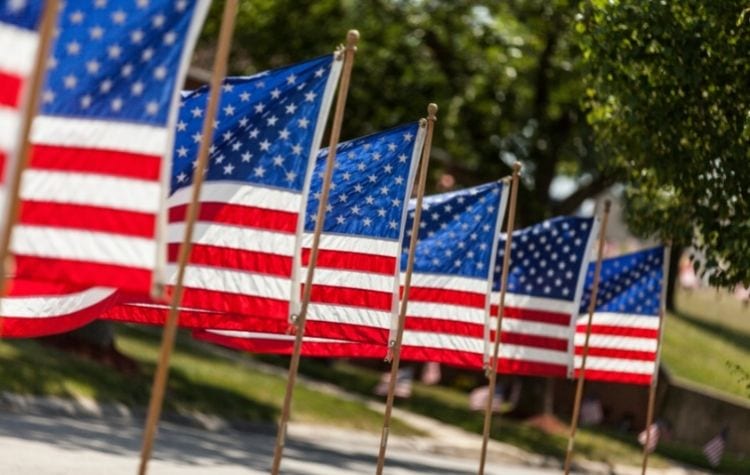 Flag Day celebrates the Second Continental Congress’ adoption of the first U.S. national flag on June 14, 1777.  Most people know that each star represents a state, but did you know that a new star only appears on the 4th of July following a state’s admission to the Union? Use #FlagDay on all your social media post. 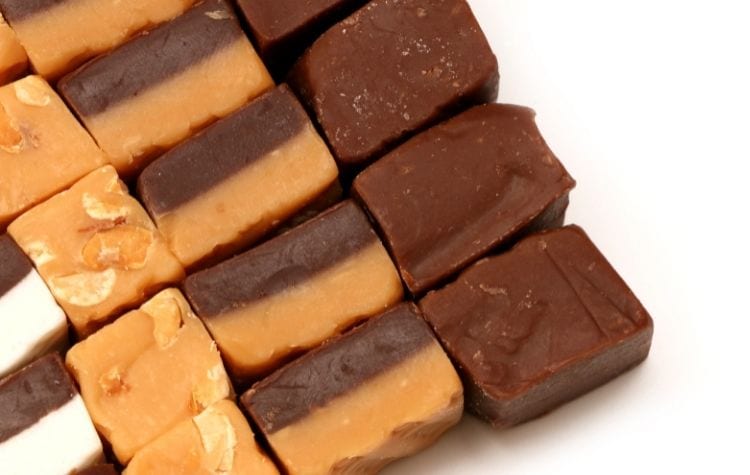 Fudge became popular in the 1880s because the materials were inexpensive and easily found. It became very popular in women’s colleges and many had their own recipes. We believe in celebrating fudge day with a very large and delicious Fudge Sundae. Use the hashtag #nationalfudgeday on social media 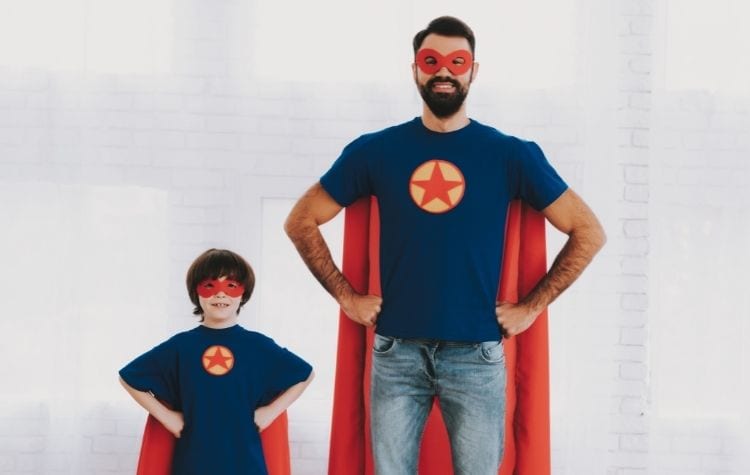 This day is set aside to celebrate all the dads out there. There is no universally designated day to celebrate Father’s and many countries use other dates to celebrate. In the United States, it is celebrated on the third Sunday in June thanks to a proclamation from President Lyndon Johnson. 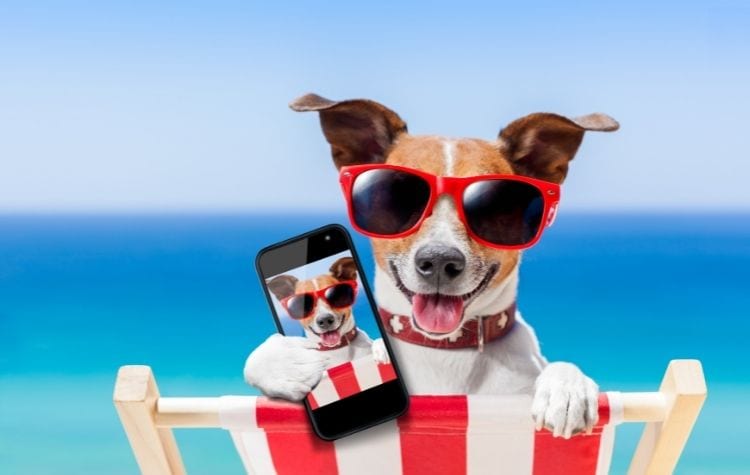 Check your lighting and get ready for National Selfie Day! This is a fun holiday to celebrate – grab some fun backdrops, some fun props, and have your own fun mini photo session. Head over to any of the fabulous backdrops in Polk County for some epic photos, visit Selfie World Orlando located in the Florida Mall or Selfie World Tampa

What's Your Favorite Holiday to Celebrate?