5 National Holidays to Celebrate in September 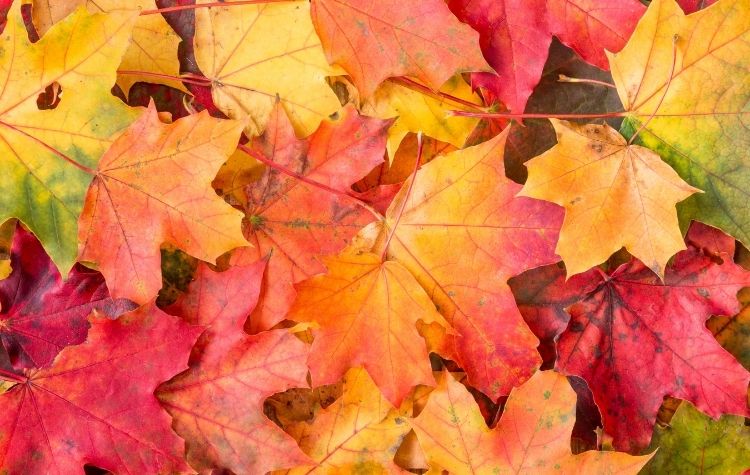 Each month we share National Holidays that are celebrated during that month. Some are fun and some are serious. I usually pick a few of the fun ones to celebrate with my family. It’s a little unexpected surprise during a regular week that gives us all a reason to be silly. I want to invite you to join me in celebrating these holidays too. Pick one or two and have fun with it.

Here are the National Holidays in September that caught our eye. 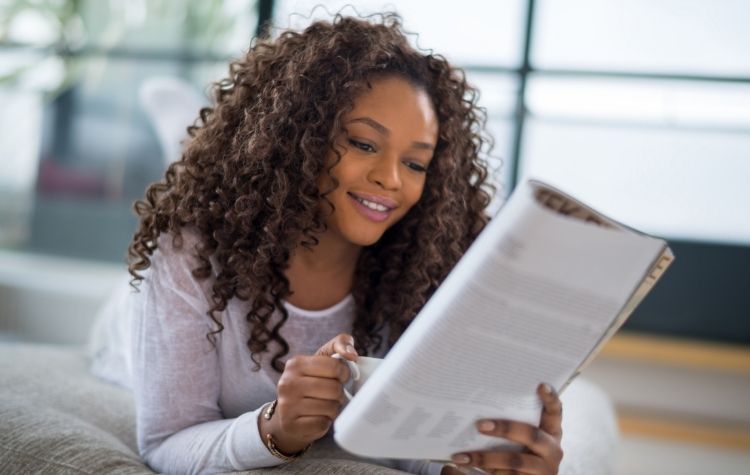 Every First Friday of September we celebrate Lazy Mom’s Day. This doesn’t mean moms are lazy – it is a day for moms to relax and take it easy. We all know all moms work hard to make everyone in the family happy. On this day we ask that they take a break and treat themselves. Enjoy a pedicure or a spa day – or if we are being 100% realistic take a day to NOT clean or cook or do laundry. 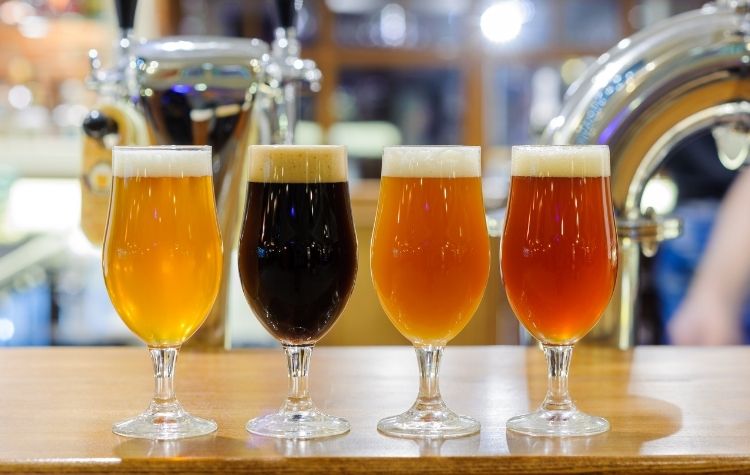 Did you know that beer dates back to the 5th millennium BC in Iran? It is one of the oldest recorded beverages. Currently, more than 35 billion gallons of beer are sold yearly. That is a lot of beer! The best way to celebrate this day is by visiting a local brewery and singing 99 bottles of beer on the wall! Ok, maybe singing is optional. 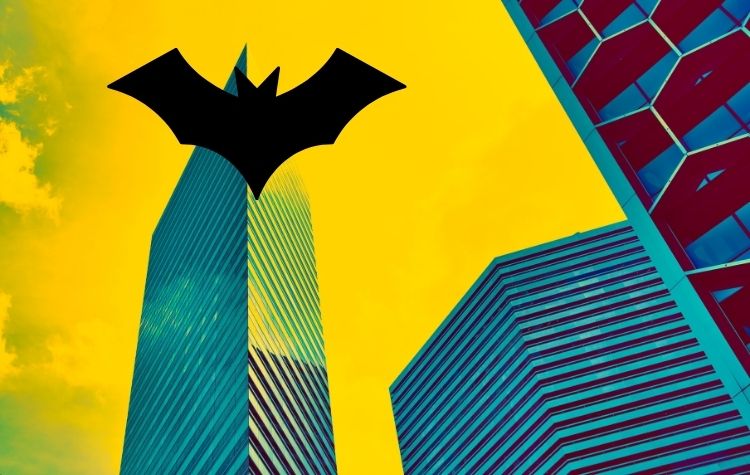 Batman is an iconic superhero. The caped crusader first appeared in 1939 in the “Detective Comic.” Batman doesn’t have any powers like Superman or Aquaman or Wonder Woman. He is just a man who wants to do good.

DC takes Batman’s war on crime worldwide in a new hardcover anthology, Batman: The World which will be released on September 14, 2021. The book will feature Batman stories by top creative teams from across the globe, taking place in their home countries. 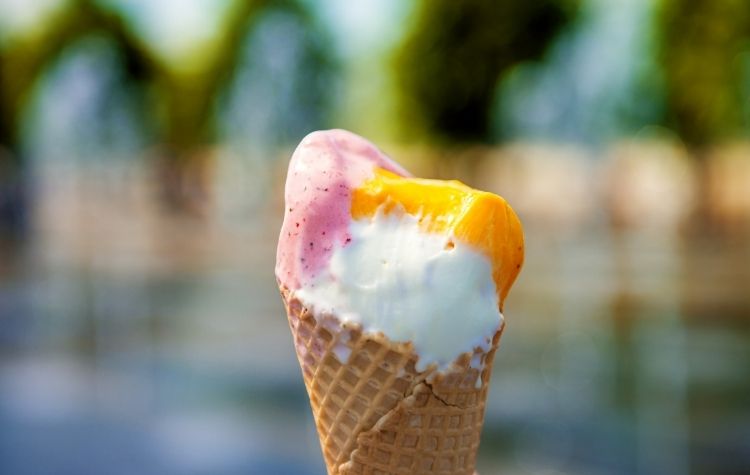 The earliest mention of Ice Cream Cones is in French cookbooks from the 1820s. In 1904 the ice cream cone made its debut at the World’s Fair in St. Louis. There is some debate about who made the first Ice Cream Cone in America but whomever they were we say Thank you!

Go by your favorite Ice Cream Shop and grab a cone of two and celebrate this yummy invention. 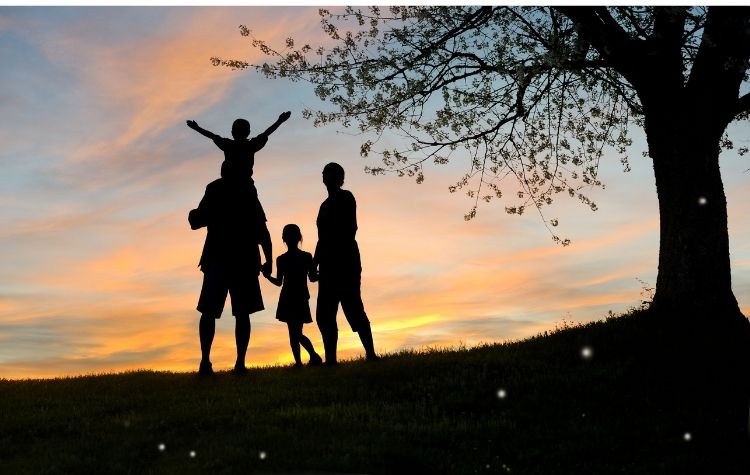 Today is all about recognizing and celebrating all the important people in your life. Families come in all different shapes and sizes. Traditionally families were defined as parents and children but now that can include friends as well. It is the people around you who support, guide, and encourages you. So take some time out today to acknowledge them.

What National Holiday will you be celebrating this month?